3×3 Feeling Shortsighted (Deal or No Deal) 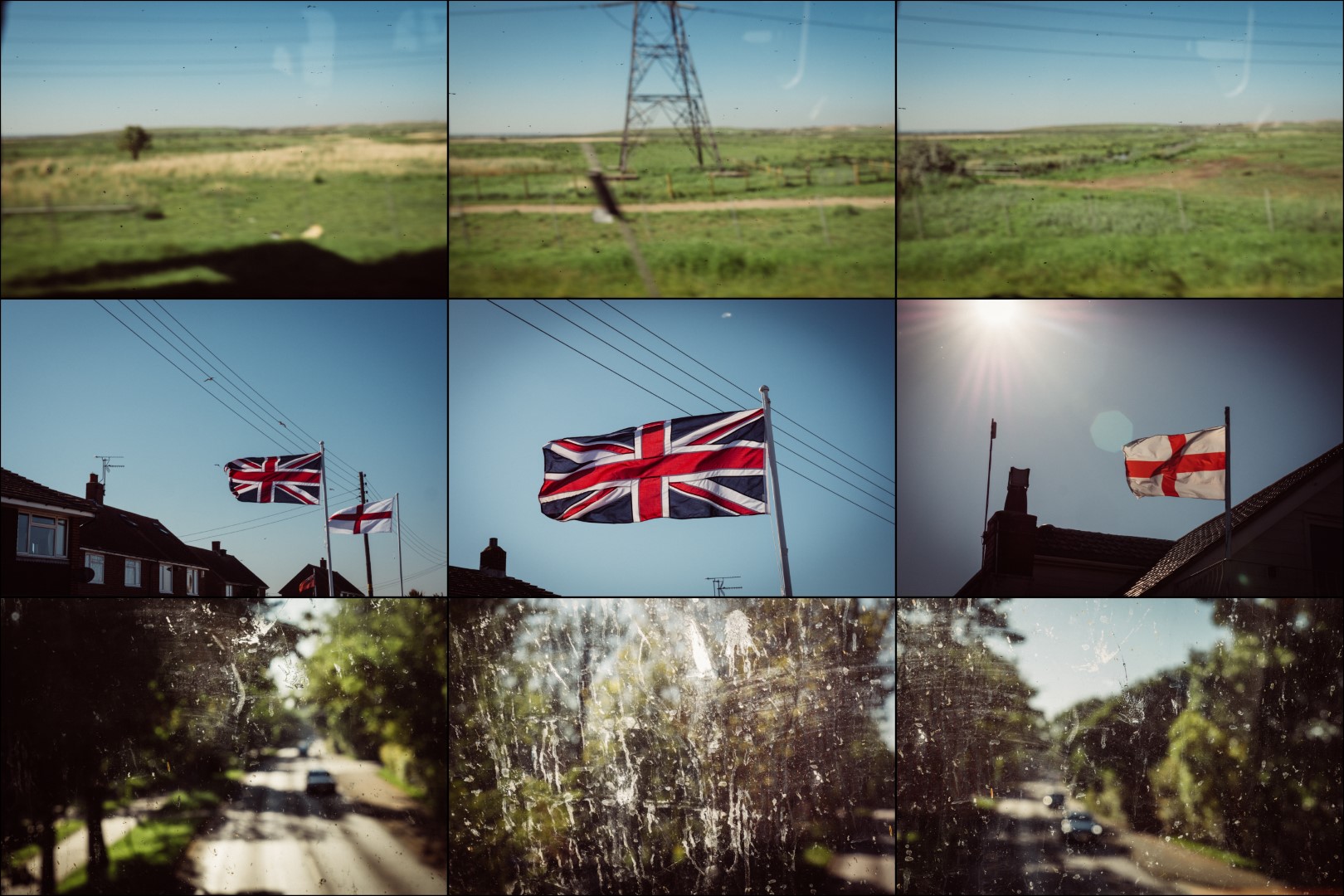 British politics, like a driverless train, ceaslessly hurtling forward, apparently incapable of allowing itself the most basic of human freedoms – that of being able to change its mind when confronted with new evidence. 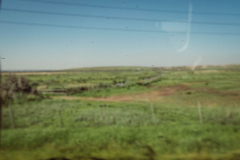 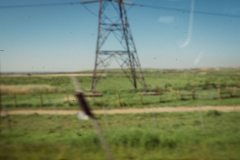 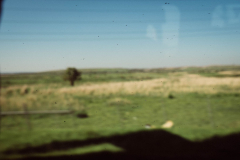 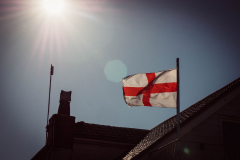 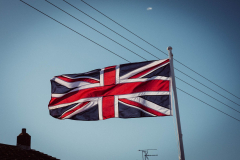 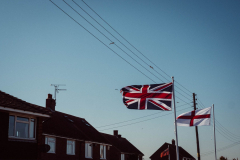 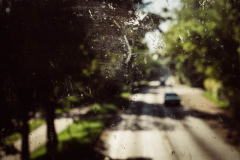 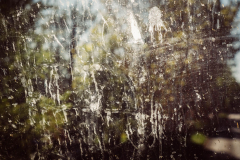 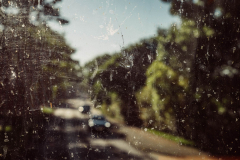