Happy Christmas! – As long as you don’t say anything even vaguely controversial it would appear. It looks like Tim Minchin fell into the trap of believing he could paraody religious faith at Christmas and ended up getting his song cut from the ITV Jonanthan Ross Show. Still, Tim doesn’t seem to be the sort of person who takes this nonsense lying down so he has posted the video on YouTube. Splendid work. I’ve fixed the aspect ratio and reposted it […] 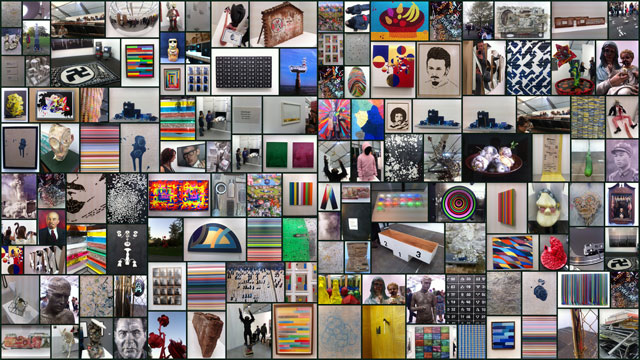 For your viewing pleasure edited highlights of the Frieze 2011 art fair. Now, don’t you feel like getting your paintbrushes and glitter out? Come on, it’s not that difficult, you might even like it. 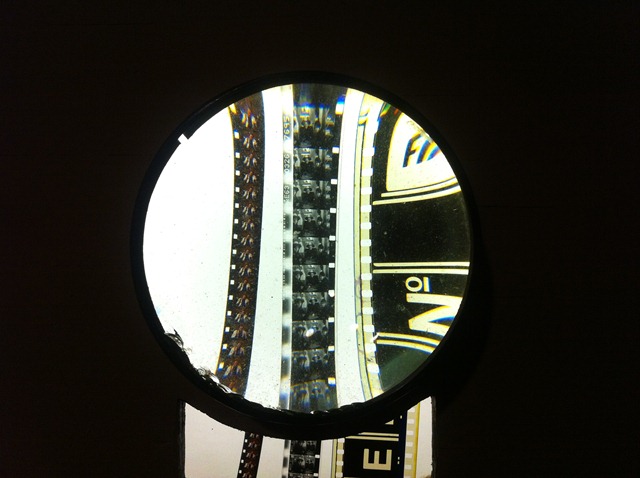 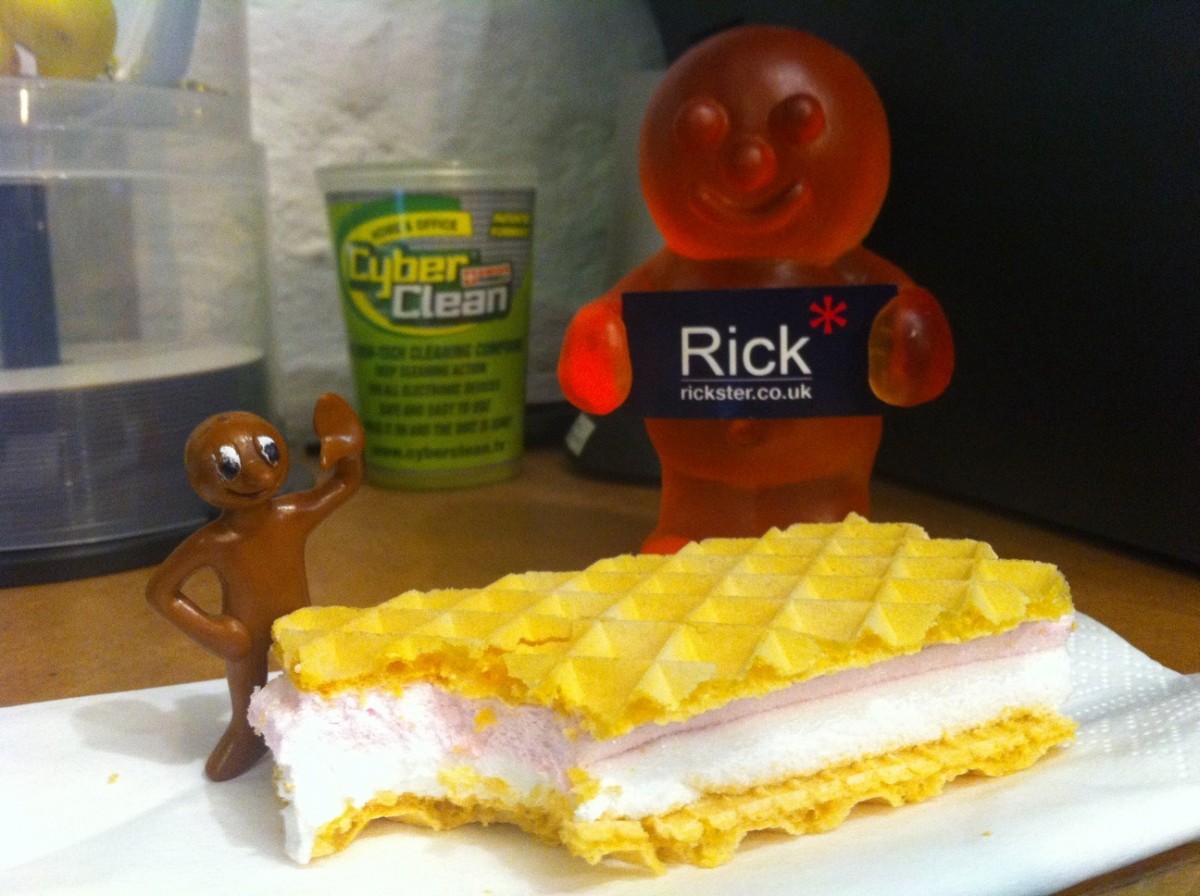 I’d never heard of Pink ‘n’ Whites until about a year ago when someone offered me one. I took a bite… it tasted of exactly nothing. Curious.. Nothing. Very Strange. I put it to one side and there it has remained.. a curious experiment to see if it will ever actually break down in any way.  So far.. nothing. It looks exactly the same as it did 12 months ago. I occasionally have a recurrent nightmare about it. I’m at […] 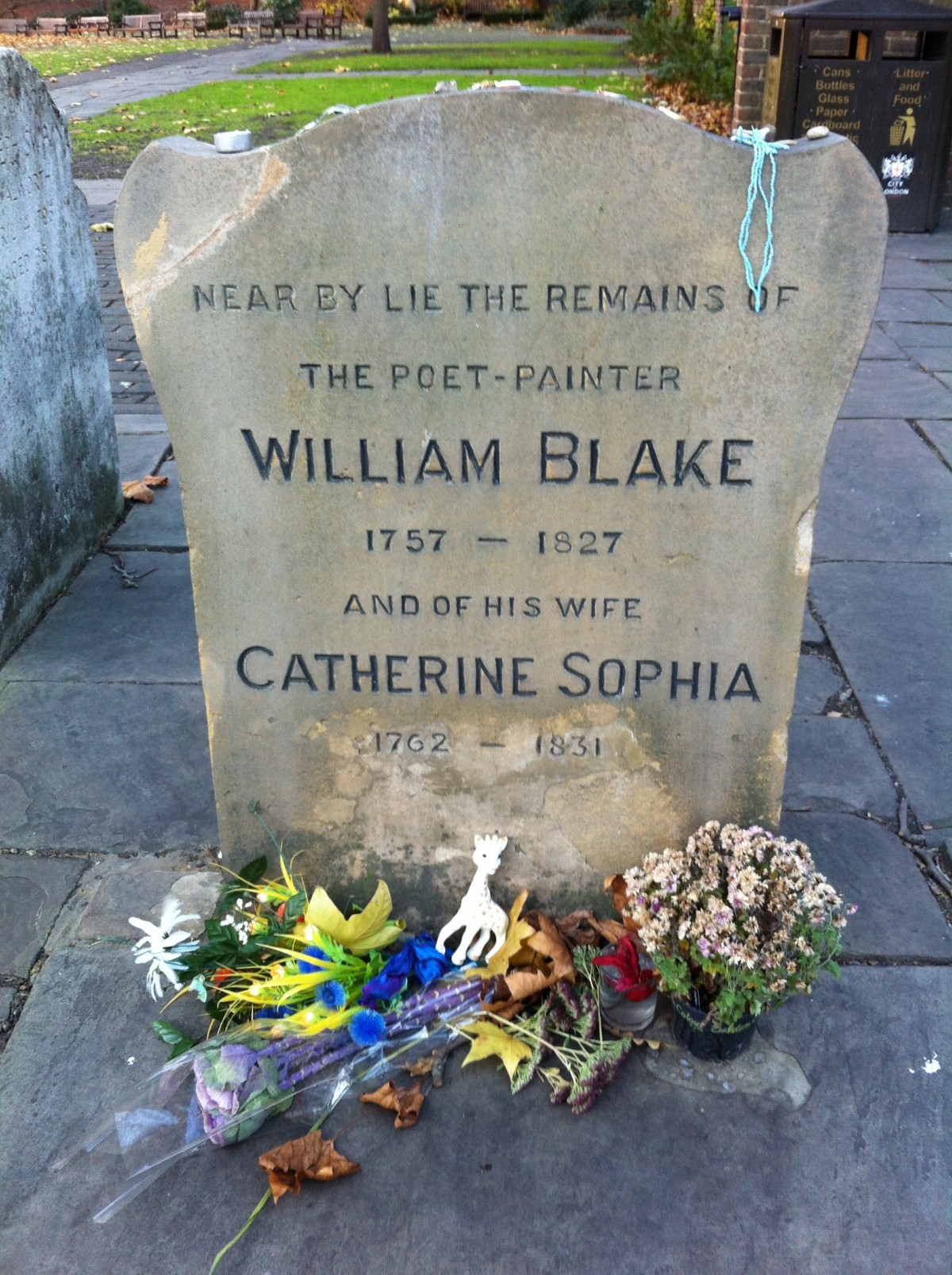 A fan of plastic giraffes, tee lights and cheap flowers. Oh, and string.